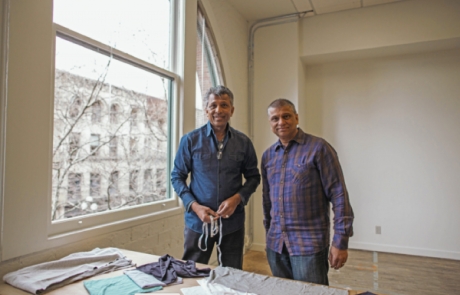 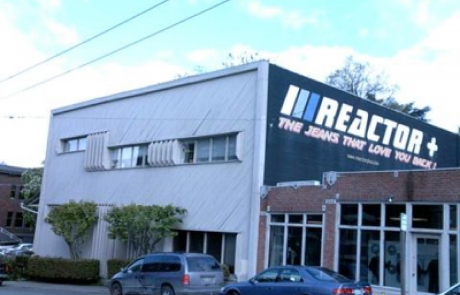 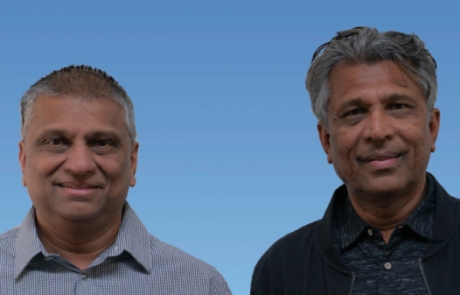 In 1975, Raj and Akhil Shah founded Shah Safari, Inc.® in Seattle to design, manufacture, market, and distribute trend-setting young men’s sportswear.  Shah Safari grew rapidly into a thriving business.  Their innovative designs, reliability, sourcing strength, and popular price points gained them a huge market share of the young men’s woven shirt business in the U.S.  According to an independent NPD study, Shah Safari, Inc. controlled 24% of the Young Men’s woven tops business in the U.S. from the mid-1980s through the early 1990s.

Shah Safari and International News® have become global enterprises that specialize in the design, manufacturing, marketing, and distribution of trend-setting sportswear brands which include: MECCA USA, A. TIZIANO®,  RAW EDGE®, ROAD®, PUNCH®, and ABLY®.

In 2013, Shah Safari launched its AMERICAWARE® brand.  It is a collection of men’s & women’s casual and workwear-related clothing that features terrific quality, durability, style, and value.  Based on the great success that retailers have been experiencing with AMERICAWARE®, the product offering has been expanding every season.  Current categories include Flannel Shirts, Rugged Denim & Bottoms, Jackets & Shorts.

Shah Safari is also involved in significant production in the uniform category via its QUEST® Division.

Nirvana Labs LLC ®, a sister company of Shah Safari, recently launched the revolutionary new eco-friendly Filium® technology that causes natural fabrics to shed liquids, not retain odors, and resist stains. The Filium® technology has been developed and perfected over many years of R&D and it was finally introduced to the public via the ABLY brand of Filium® activated apparel products for men & women.

Raj and Akhil Shah have been recipients of the prestigious “Northwest Entrepreneur of the Year Award”, sponsored by Merrill Lynch and Ernst & Young, LLP.

Throughout their careers, the Shah Brothers have embraced a culture of giving back to the community.  They are actively involved in several national and international charities and foundations.  To learn more about the Shah family’s philanthropic activities, please visit the “Giving Back” section of this website.